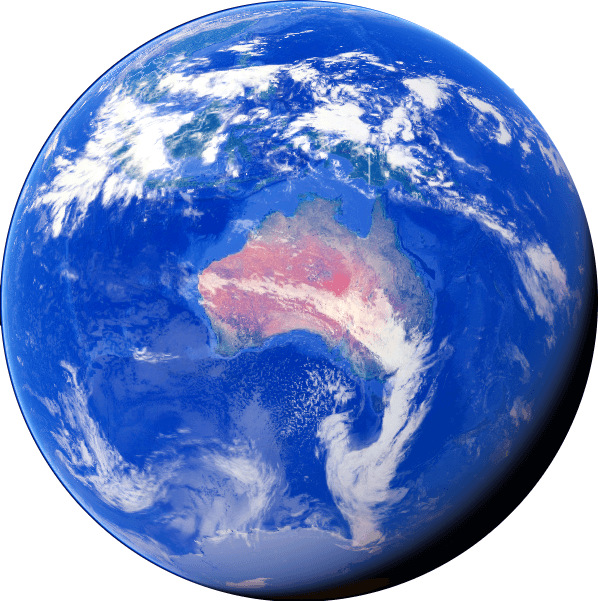 I was 14. A quiet boy, living in an outer suburb of a small and isolated city called Perth[1], in a large and remote state called Western Australia. The Perth of that time considered itself a bastion of the British Empire. In theatres, before the movie started, people stood for the playing of God Save The Queen. Except for those few ratbag proto republicans in the back who remained seated. Every year hoards of English migrants arrived by ship to settle in Perth, mainly in the new dormitory suburbs like the one I lived in. A large proportion of students in the schools comprised these recent arrivals. As a consequence, local born students — like myself — developed accents with a distinct English affectation. A year earlier, in 1970, the city was connected to the Eastern States by 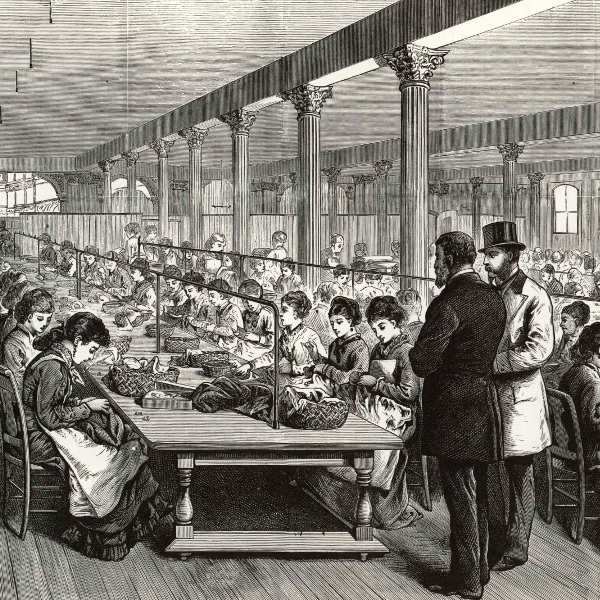 Karl Marx's The Origins and Development of Capitalism

In 1867, a few years after the establishment of the International Working Men's Association, Karl Marx presented his thoughts on the emergence of capitalism in an essay entitled The Origins and Development of Capitalism, as part of his wider discussion on the sociology of capitalism. Marx identified the 16th and 17th centuries as being periods of intense capital accumulation as a direct consequence of the discovery, colonisation and exploitation of the Americas, and the development of maritime trade with the East Indies and China. Thus began a process in the development of commercial capitalism, in contrast to the feudal capitalism that preceded it. So also began the rise of a new class within medieval European society, that is, the capitalist class, or as Marx liked to call them, the bourgeoisie. Medieval society consisted of feudal landowners, a peasantry and a middle level o 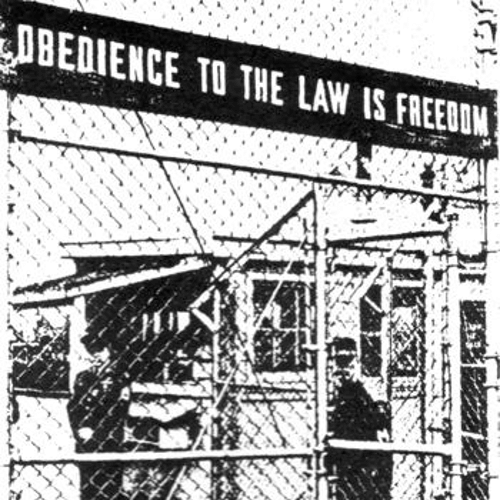 Some thoughts surrounding the Milgram Experiment

"I like ideas about the breaking away or overthrowing of established order. I am interested in anything about revolt, disorder, chaos, especially activity that seems to have no meaning. It seems to me to be the road towards freedom." -- Jim Morrison 'Obedience to the Law is Freedom'. Thus declared a sign hung over a gateway to a US army base in New Jersey in 1969. Of course, such a statement could be critically analysed on many levels and given a wide variety of interpretations. At its crudest, in the context of the Cold War environment of that time, one interpretation could go like this: "You must Obey Our Law. Disobedience to Our Law means you are a Communist, and Communists are the Enemies of Freedom". (In the contemporary context "communist" could be replaced with "muslim".) Obedience to authority was the theme of