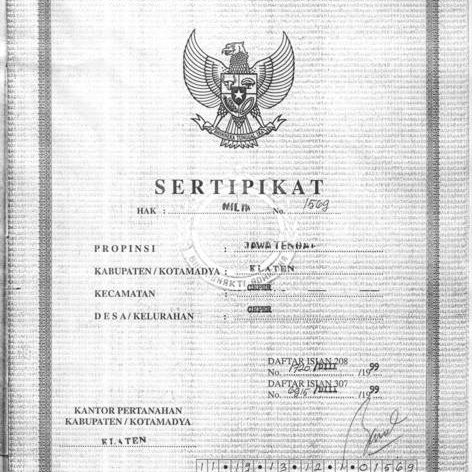 Indonesian Land Law is quite different indeed to the laws that apply in most Western or developed countries. Foreigners wishing to use or purchase land for whatever purpose need to be aware of these differences and not assume that legal conventions that apply in their home countries necessarily apply in Indonesia. Legal certainty in Indonesia has always been rather precarious, not least in the realm of land ownership. However, secure land title for foreigners is possible if correct procedures are observed. Background There are two important "phases" when discussing Indonesian land law, that is, the phase before September 1960, and the phase after this date. Before September 1960 Indonesian land law comprised a mind-boggling cacophony of traditional adat law, Dutch colonial laws, Western civil law, and laws enacted by the Indonesian government from the time of indepen 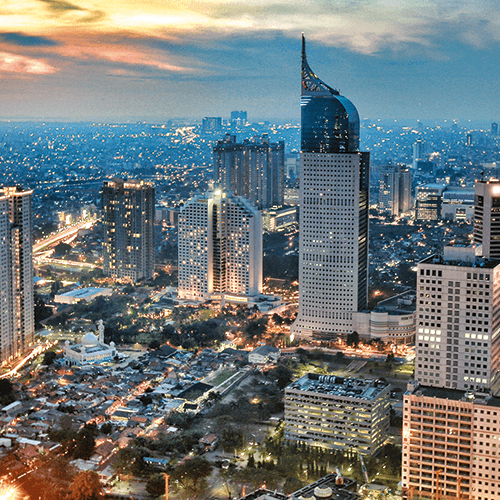 – From a Western Perspective

This is a modified version of a report commissioned by the East Asia Analytical Unit of the Australian Department of Foreign Affairs and Trade in July 2000, as part of a book entitled Indonesia: Facing the Challenge published in December, 2000. Views contained within this report are entirely my own and do not necessarily reflect views of EAAU, DFAT or any of its officers, past or present. Indonesia is not the easiest place in the world in which to do business. The 'World Competitiveness Scoreboard' currently ranks Indonesia at 45, only two places ahead of Russia (47), and in stark contrast to countries such as Australia (13), Singapore (2) and the US (1). Clearly, in terms of the measures used by the producers of this scoreboard, Indonesia at the moment is found severely wanting, with its potent brew of traditional cultures, bureaucracy, legal uncertainty and social instabi 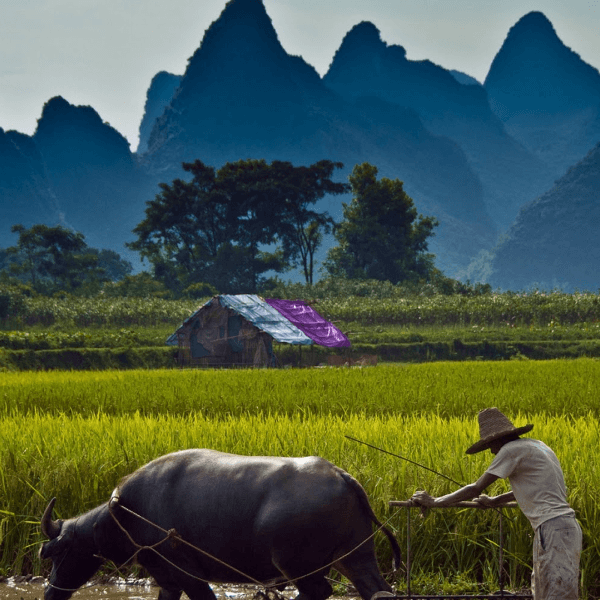